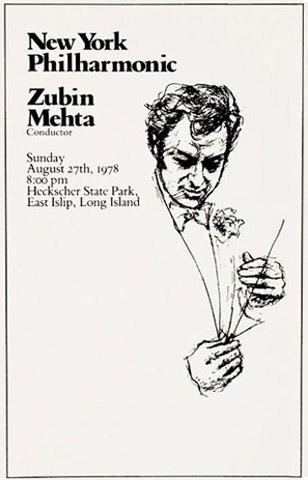 a brief History of the Concert in the Park

On the evening of August 27, 1978, the New York Philharmonic’s Music Director Zubin Mehta looked out in shock at an audience of over 20,000 gathered on the lawn of Heckscher State Park. “Where did all these people come from?” he exclaimed. Islip Arts Council Director Lillian Barbash proudly explained to him that Long Island was home to music-lovers who were just as passionate about their Wagner, Ravel and Tchaikovsky as those in Manhattan. So began a spectacular and unprecedented relationship, during which time Barbash brought the New York Philharmonic to Heckscher State Park for 31 consecutive years.

Though this first booking was hard won, it was a direct result of Barbash’s persistence in pursuing the orchestra, her fundraising savvy, and her extensive networking in Long Island’s cultural and media community. Originally, Mrs. Barbash was told there were no openings on the Philharmonic’s 1978 summer calendar, even though she had secured the necessary sponsorship.

''By coincidence, about that time I was at the New York State Council on the Arts, going over some applications,'' she said, ''and mentioned how I had been unsuccessful in getting the Philharmonic, and one of the officials told me Nassau County was cutting their schedule back to only one concert. Knowing this, I called the orchestra again and asked them to keep us in mind if an opening came about. Nassau did cancel and our first year with Zubin Mehta conducting, over 20,000 people showed up. Zubin couldn't get over it.''

The concerts with their Grucci Fireworks finales quickly became an annual summer highlight, not only for Suffolk County audiences, but for the Philharmonic musicians as well. Families would stake out their territory with blankets on the morning of the concert, and many Philharmonic members would also bring their families out for a day in the park. Barbash and Islip Arts Council volunteers graciously hosted a pre-concert picnic for the musicians every year.

Barbash had long decided there was a significant untapped audience for classical music on Long Island — music lovers who could or would not make the long, arduous trek to New York City’s well-established venues. Before bringing the NY Philharmonic to the park, she began with a chamber music series in 1977. Barbash negotiated with NY agent Frank Salomon in order to offer local performances by world-class musicians at bargain prices. Her instinct was correct — the series sold out for years, and the acoustically perfect Sayville Junior High School Auditorium became a highly attractive warm-up venue for ensembles seeking to polish their programs right before heading to Carnegie or Alice Tully Halls.

Few other individuals have made such an impact on Long Island’s cultural landscape. Lillian Barbash’s early involvement with music included board service for the South Shore and Suffolk Symphonies, as well as the Long Island Philharmonic. Her leadership of the Islip Arts Council brought world-class artists to Long Island for over three decades. Said her daughter Susan, ''She went from driving us to music lessons to driving hard bargains with New York’s top artists agents.''

Under Barbash’s leadership, Islip Arts Council served the next generation as well. She arranged for visiting artists to teach master classes to aspiring musicians in area high schools, and gave young professionals performance opportunities in the summer concert series at the Bayard Cutting Arboretum.

She became inspired by her musician colleagues to encourage the creation of new work. She and her husband Maurice commissioned concerti for cellist Yo-Yo Ma and pianist Emanuel Ax which were premiered by the Philadelphia Orchestra and the New York Philharmonic.

NY artists representative Frank Salomon respectfully recalls his time with Mrs. Barbash. ''Lillian was always one of my favorite patrons and it was not just because she became a Musicians from Marlboro partner, or a regular presenter of chamber music ensembles. It was because she was an enthusiast about both music and life. I have told the story about how she and her husband came to commission a concerto by Leon Kirchner for Yo-Yo Ma so many times that I should pay her royalties. I have many happy memories of Lillian and all she did for music and musicians.’’

THE ART OF
THE CONCERT

Here are some of the beautiful
posters from past years. 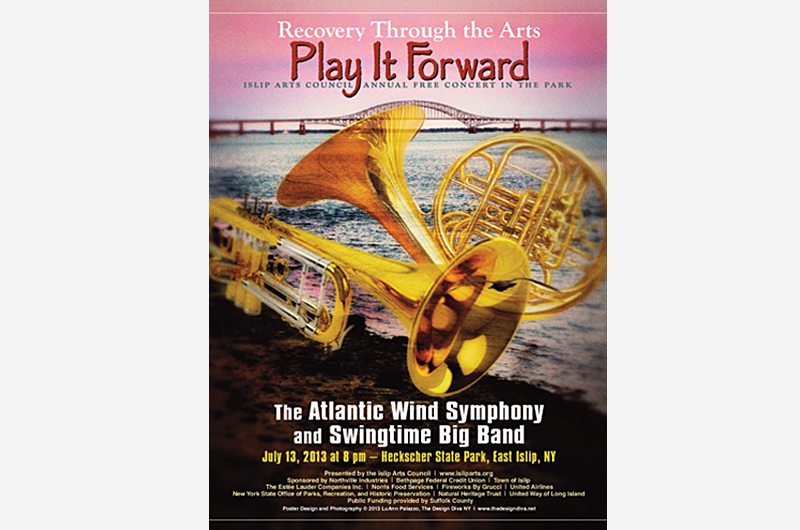 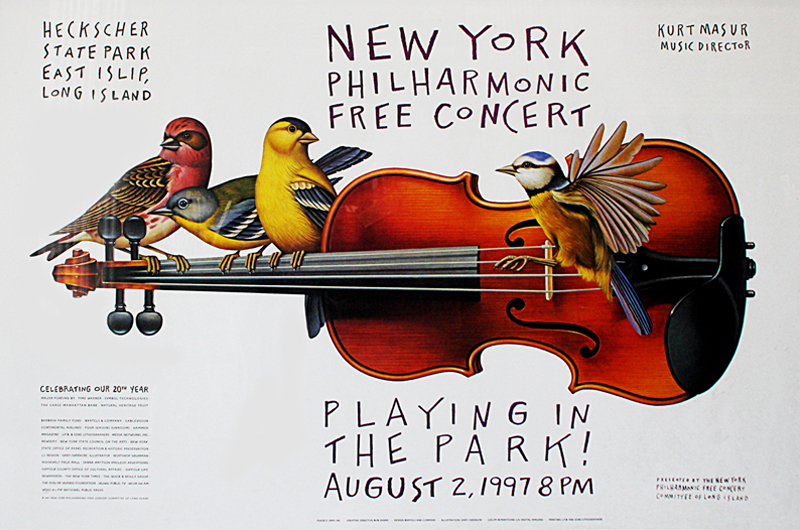 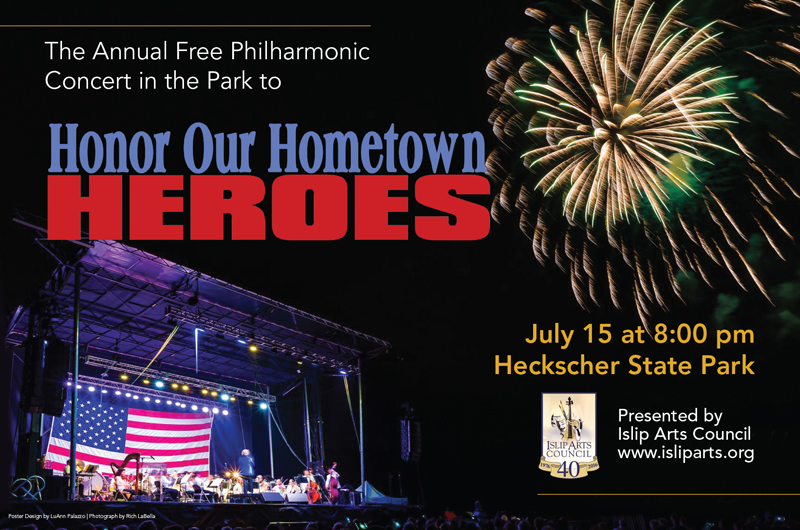 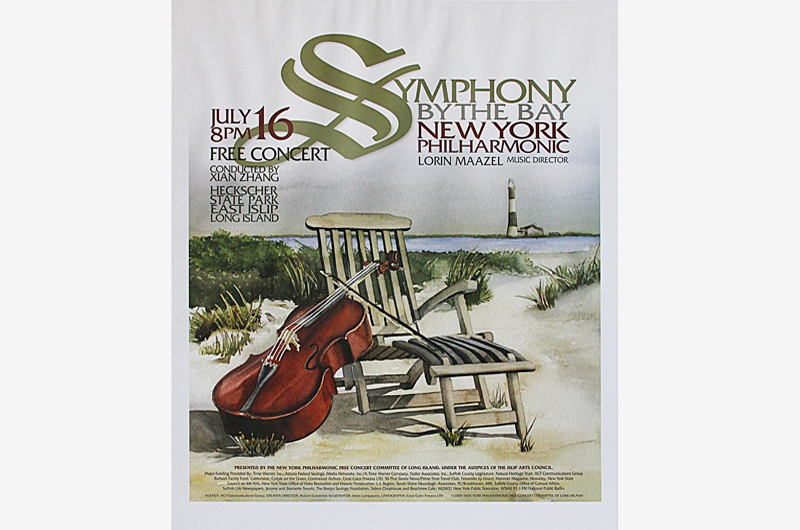 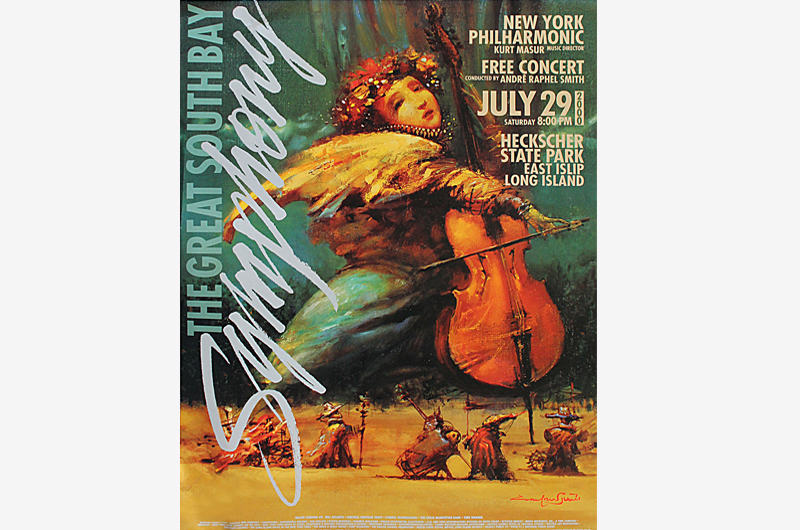 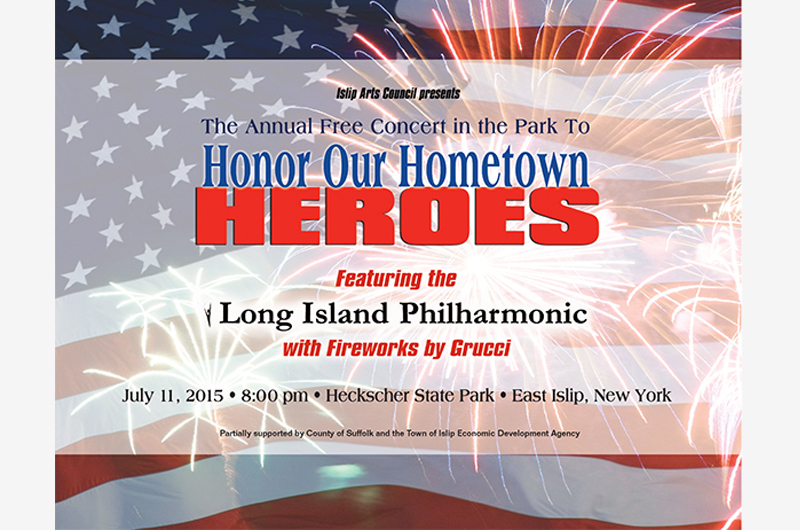 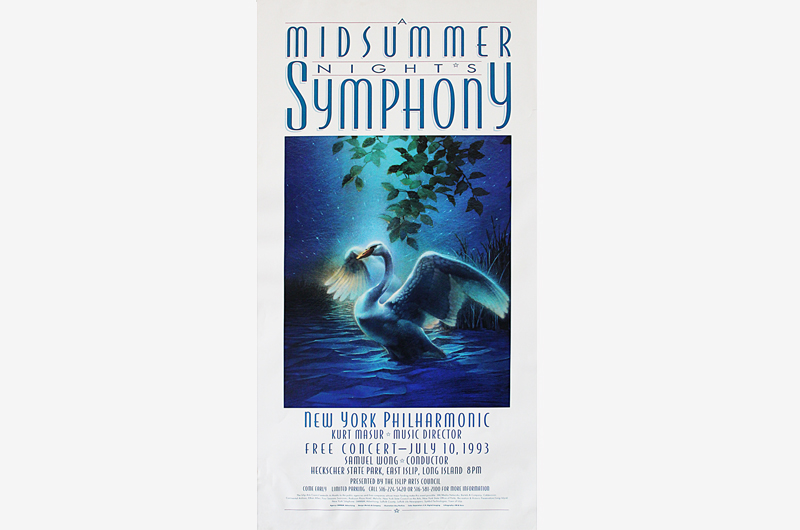 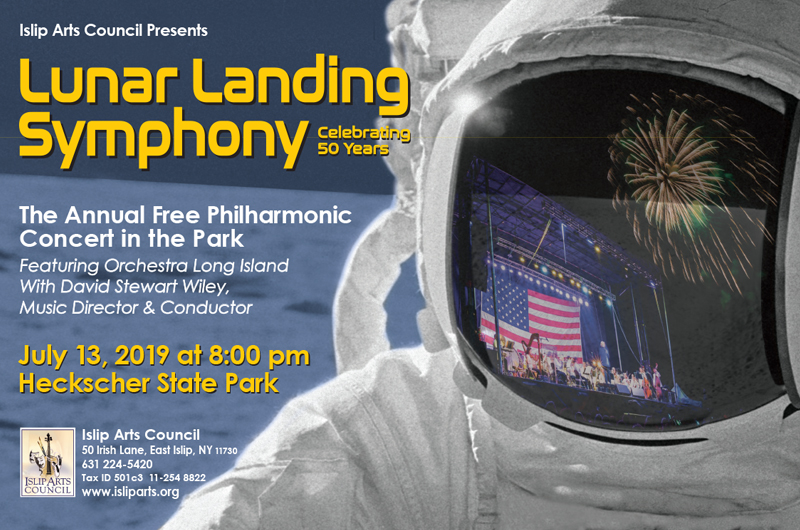 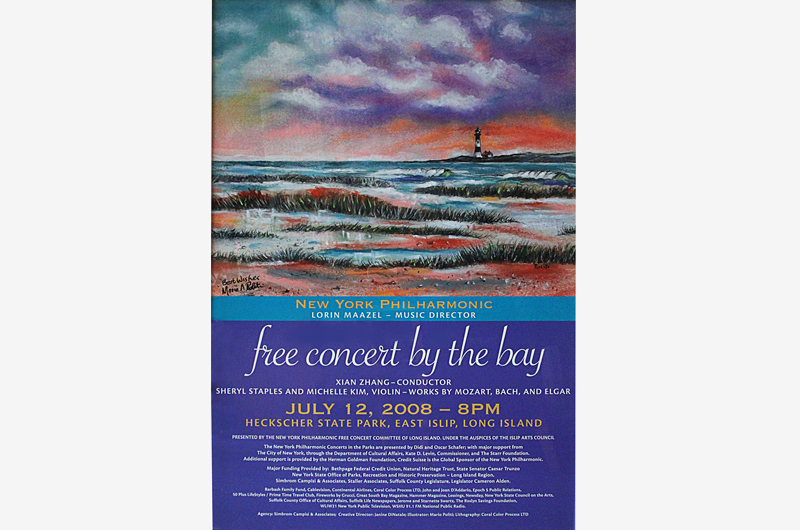 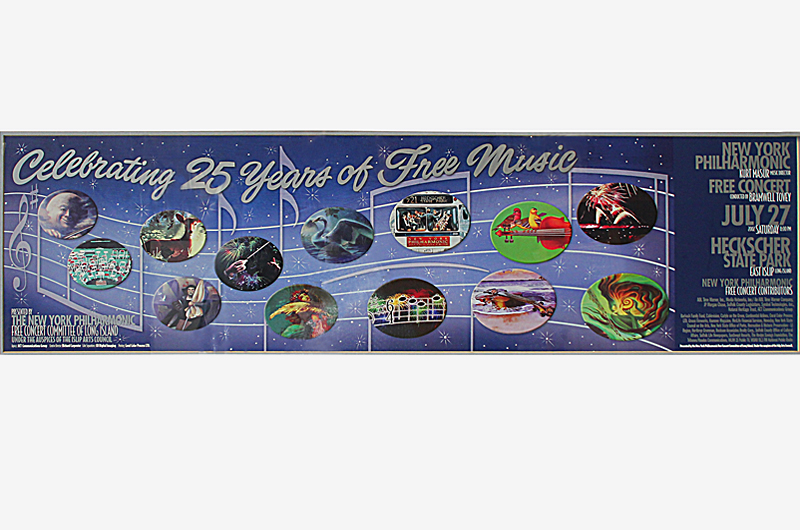 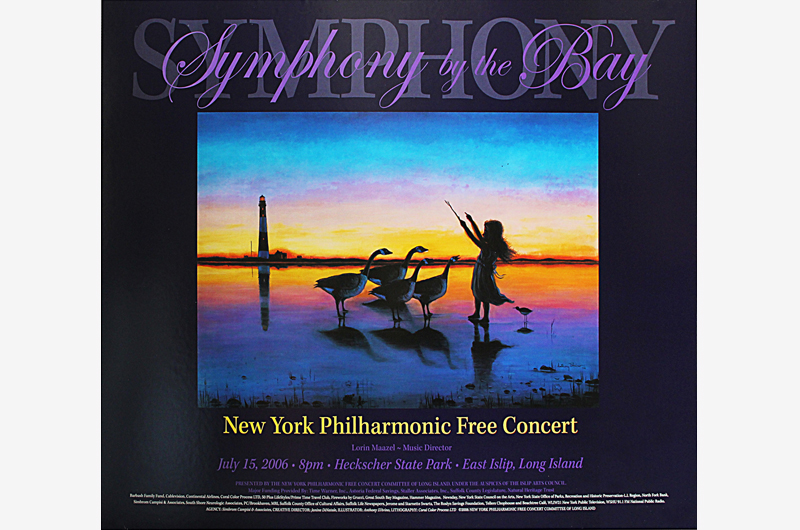 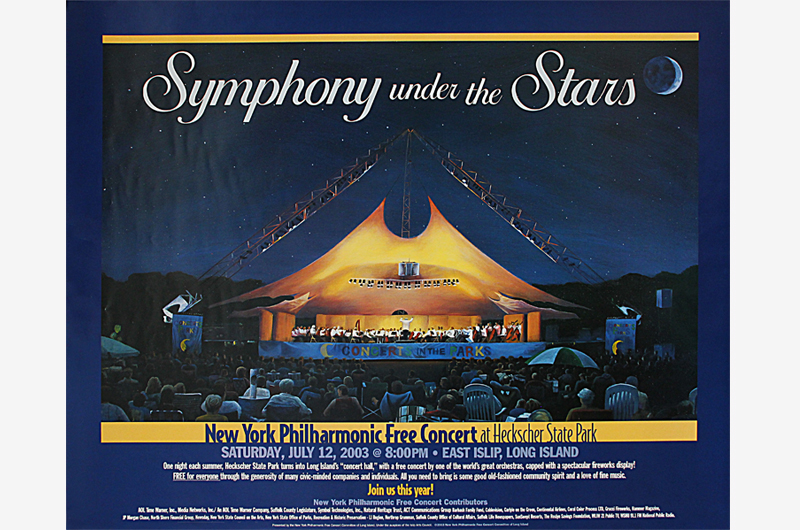 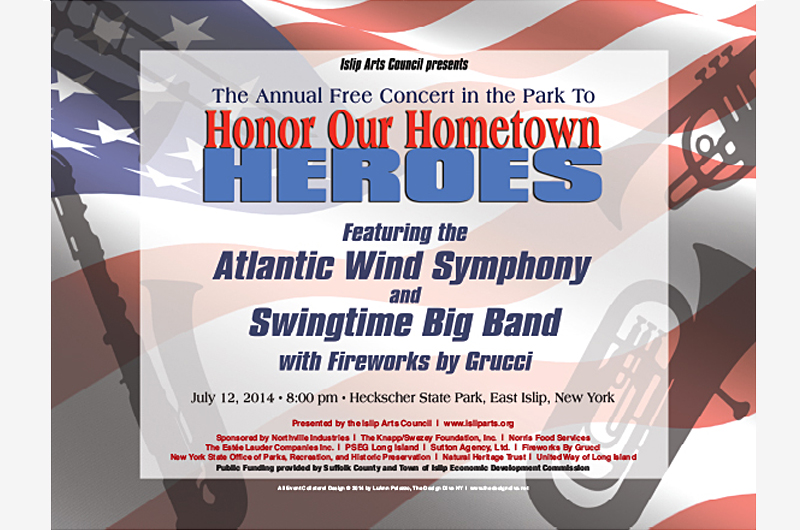 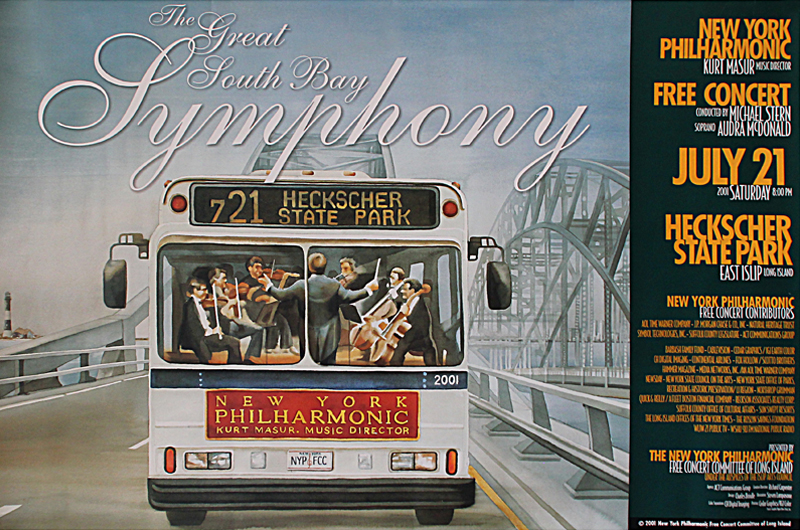 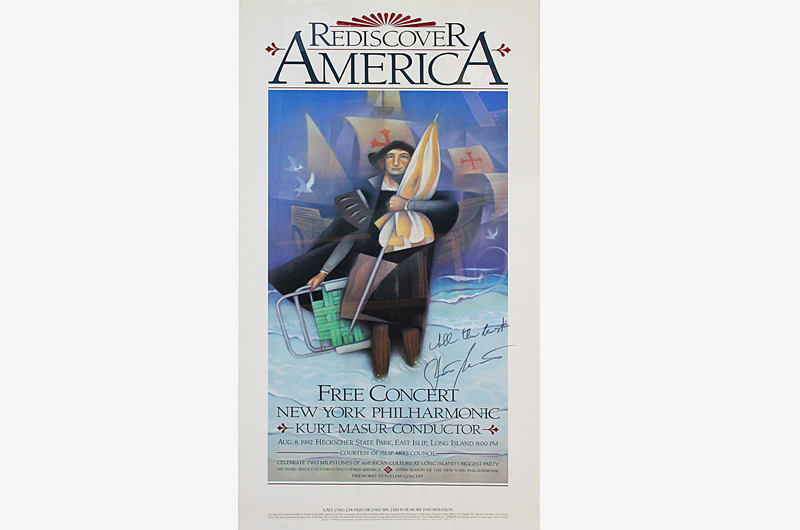 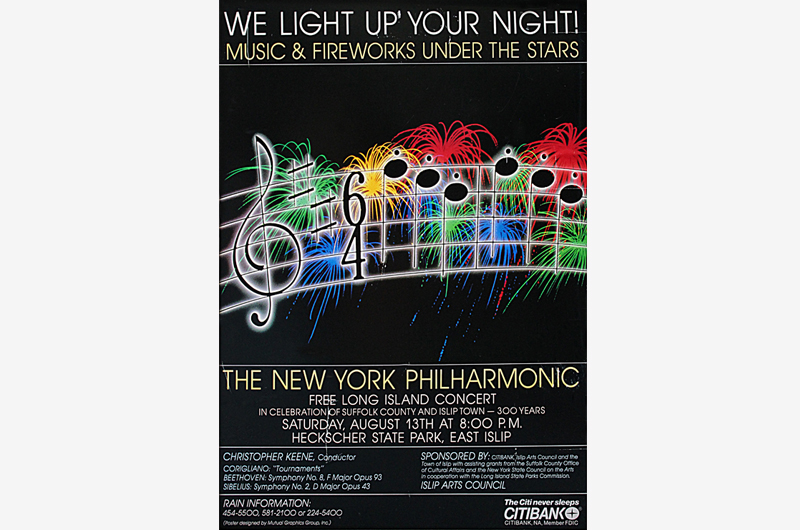 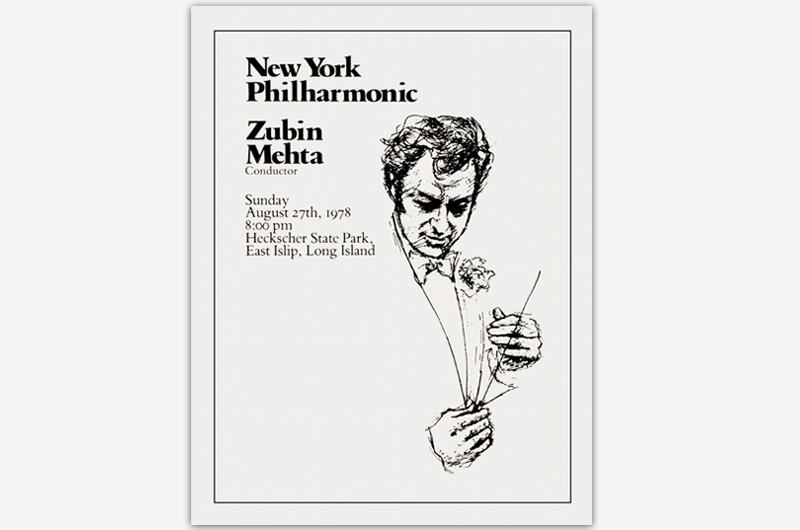 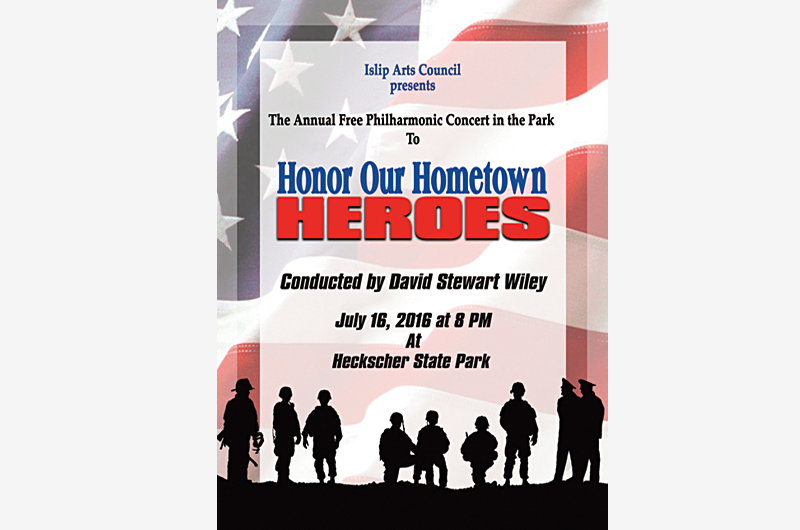 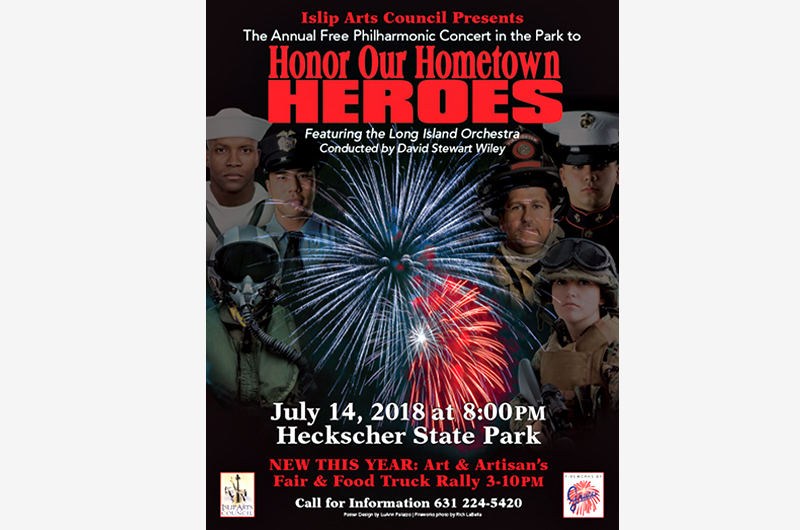